Worldwide Junior is a friendly tournament for clubs with kids under 16 years of age. Tournaments will be played on Saturday at 5 pm CET. Time control is 10 + 2 for 2 hours. There are no limits, each team can field as many players as they want, but only 10 best results count for the team score at the end.

The tournament is divided into six leagues for now. If you are a new team, you start at the bottom League (currently the Five2 with 5 best results counting for the team score). Three teams each tournament get promoted.

121 clubs from 42 countries (updated 22/11) - counting only the numbers of the Under 16 competition - have participated in the tournament from the first edition to date! The record for the team with the highest number of players with at least one point belongs to Team Veracruz Mexico: 50 kids playing on April 18, 2020! 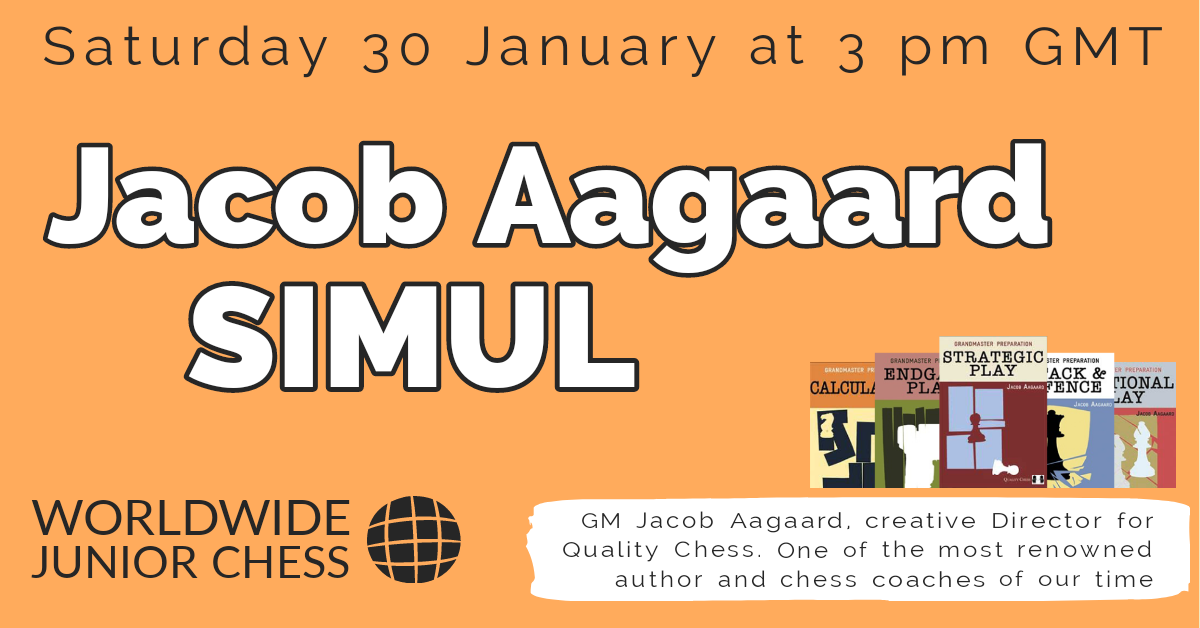 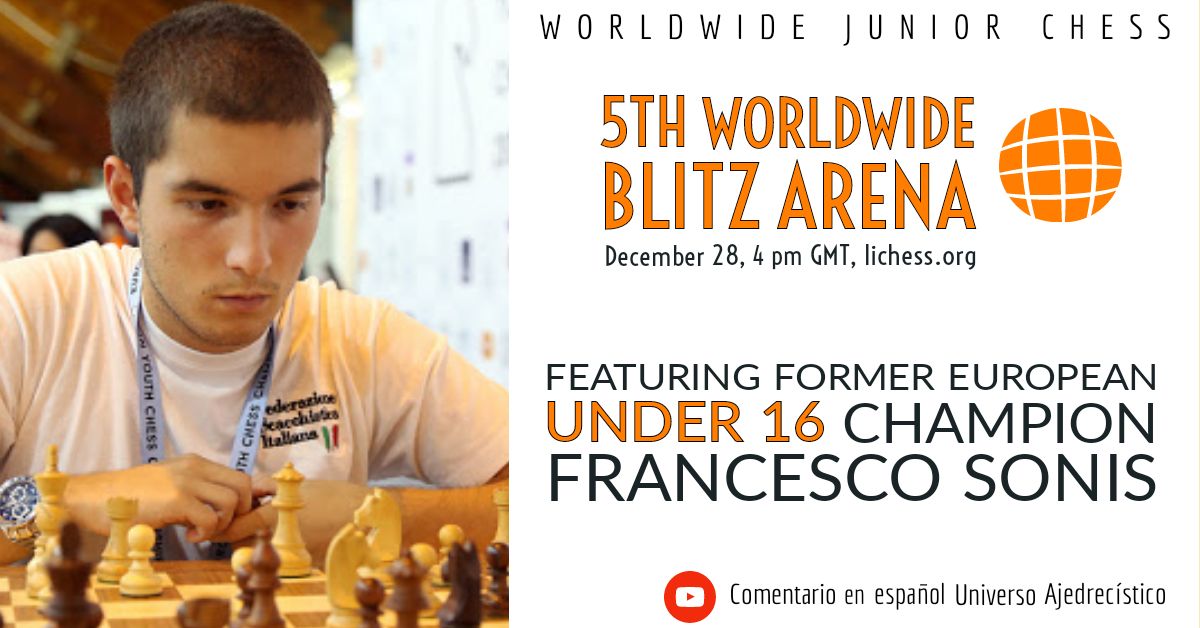 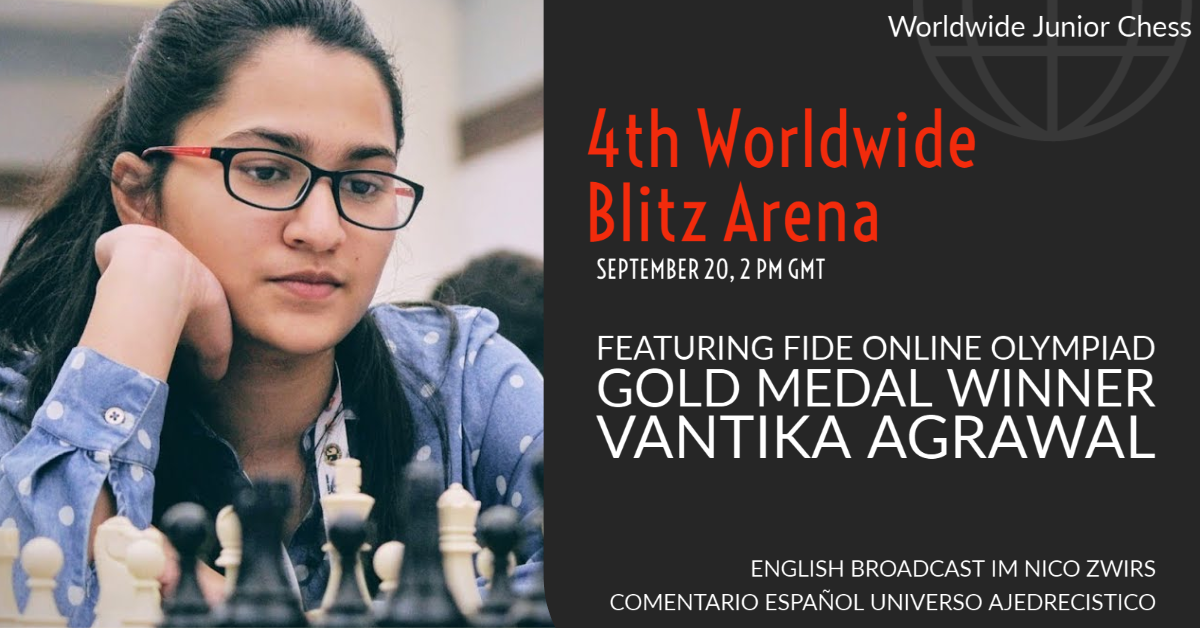 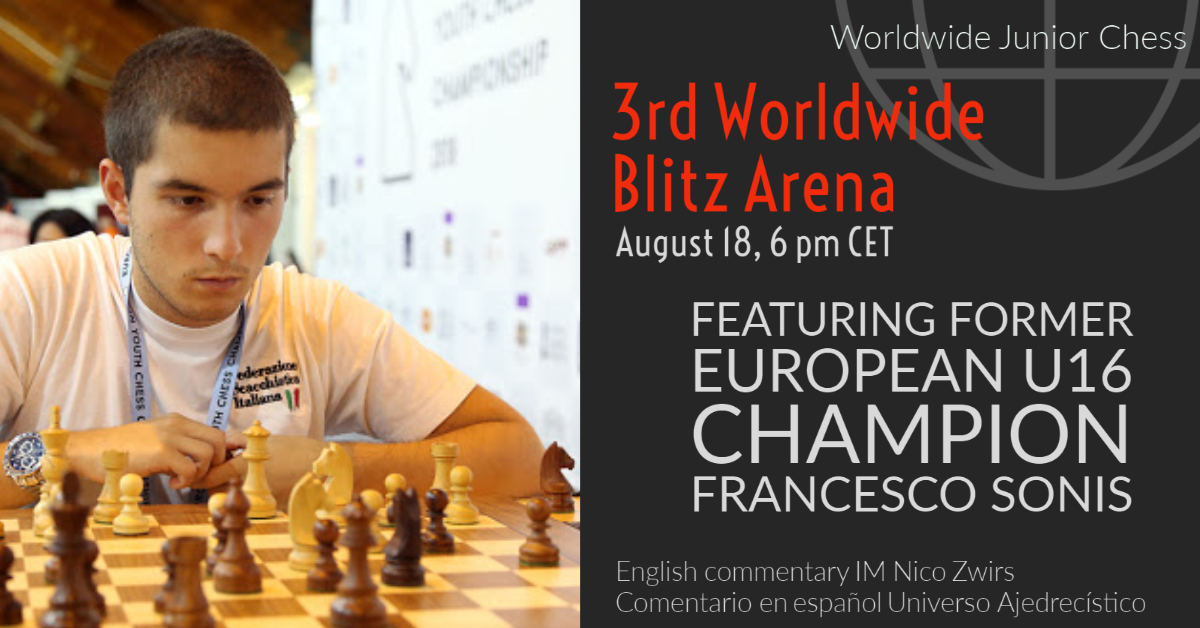 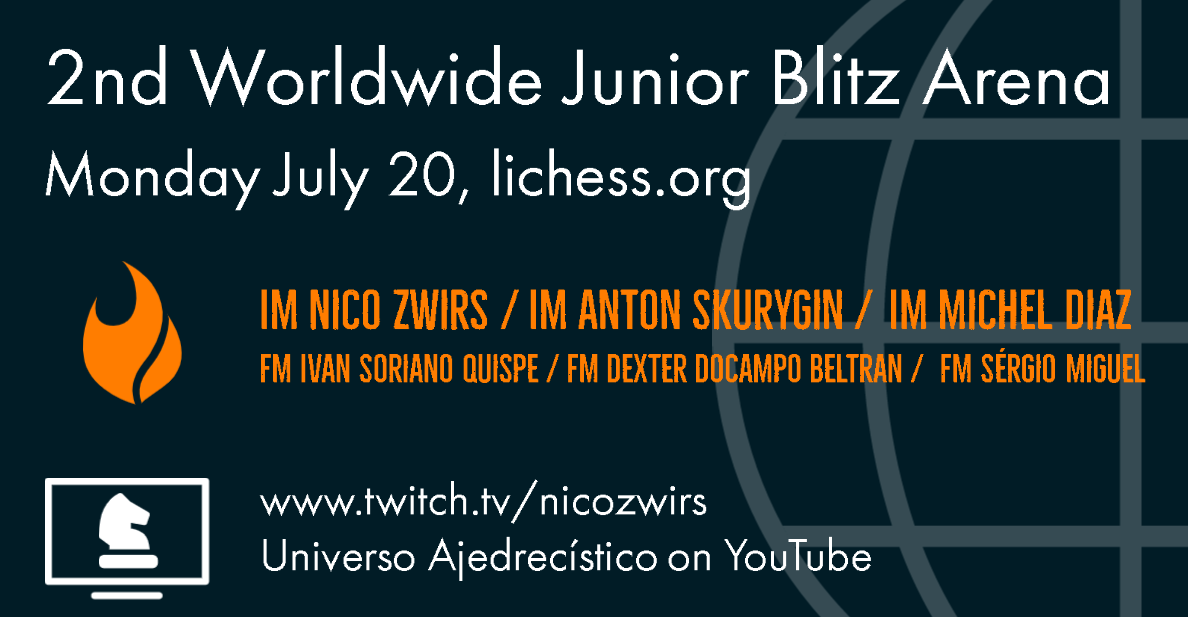 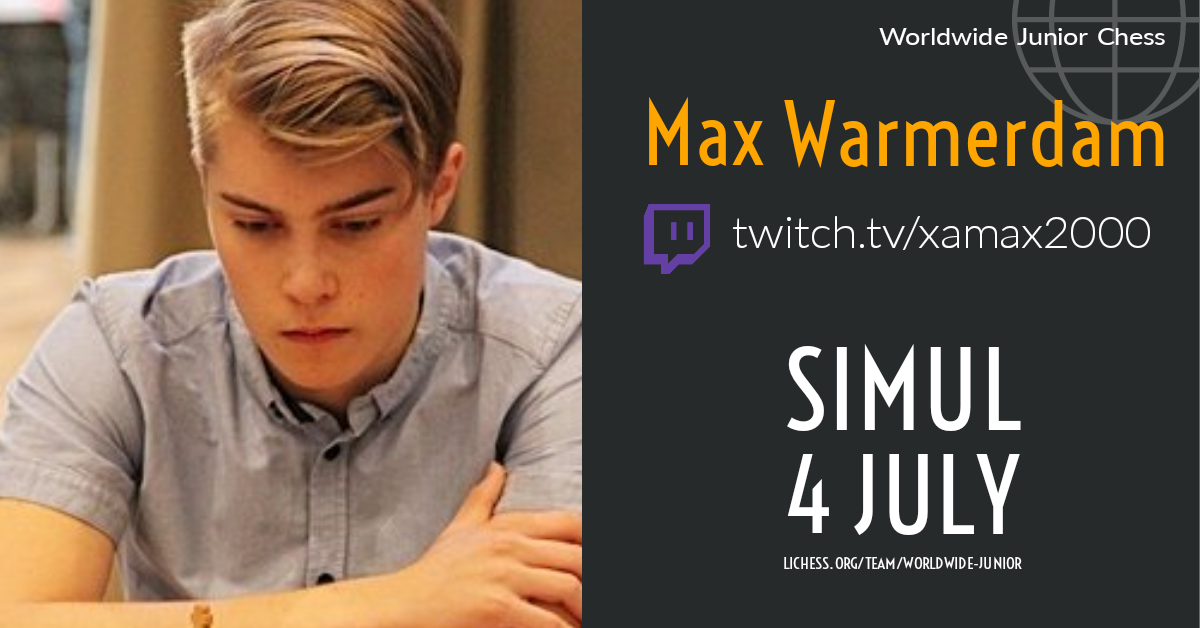 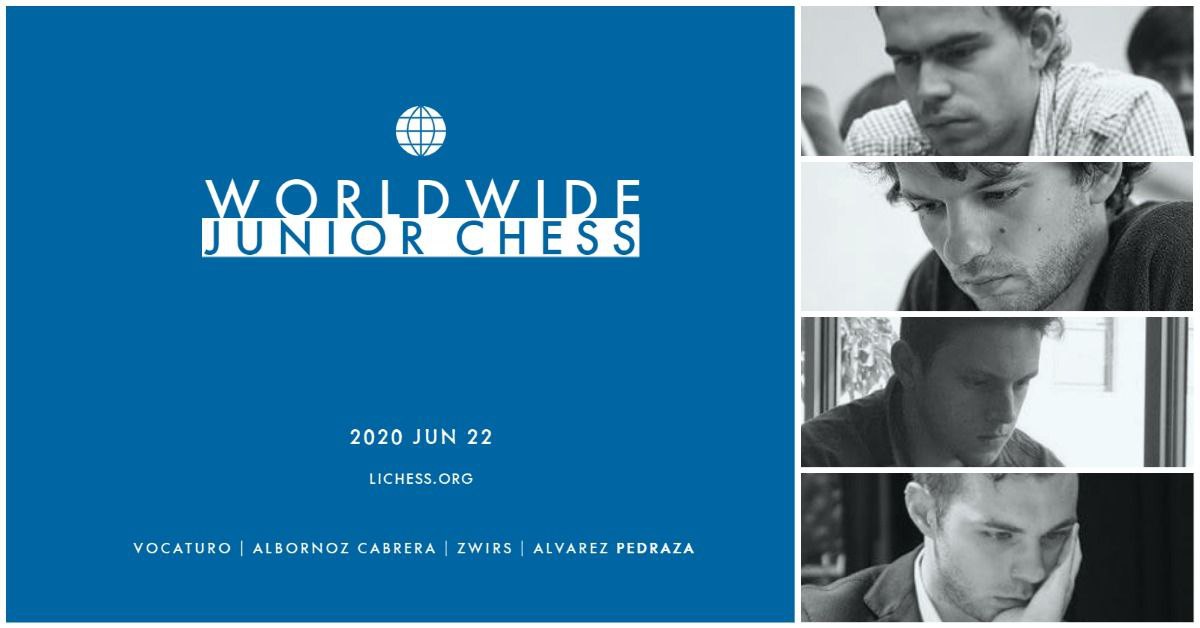 On May 14 GM Evgeny Shtembuliak, current World Under 20 Champion, played for us a simul on 35 boards organized in collaboration with chess.com and broadcasted live on his Twitch channel

The Amazing Worldwide Team are a team of chess superheroes appearing in lichess.org every Thursdays and Sundays. Created by Permafrost, the characters first appeared in november 2020 and formed one of the most recognizable and successful teams in the Bundesliga.

If you have suggestions or advice or ideas to propose, you can write to Maurizio Matteoli or Goran Banovac