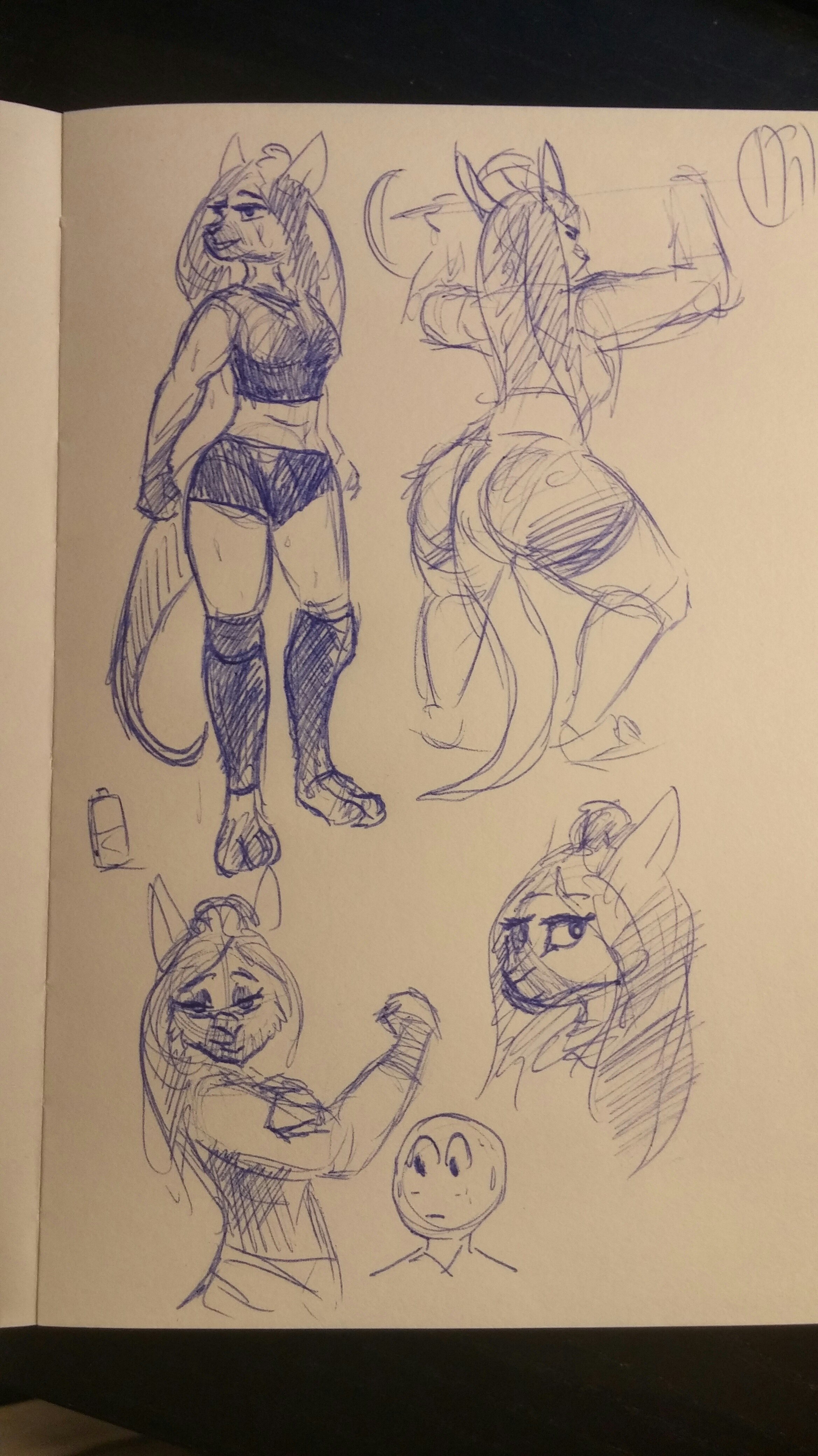 A Roo'd Awakening: Chapter One

If you prefer the greentext to be tinted green, you can read Chapters 1 through 4 here: https://www.4binz.org/416

>“What a fucking arse, what kind of twit makes jokes out of nowhere like that?”
>You were sick of hearing jokes about your height from everyone you’d met since you were a kid.
>Sure, you knew you were a short girl but you didn’t need to be reminded everywhere you went, it got old real bloody fast.
>You thought you’d finally met someone who didn’t give a shit about it, but you’d been dead wrong.
>Your mom was a wallaby and your dad a kangaroo, so short kids were to be expected but you’d really gotten the shortest end of the stick.
>All your brothers and sisters were taller than you by at least half a foot, it just wasn’t fair.
>You felt like crying but losing your temper was a far better use of your energy right now.
>You were gonna biff that fairy when you saw him tomorrow, right after giving him a piece of your mind, you swore to god.
>The whole time you were jogging home, you grit your teeth, only getting more and more upset by the second.

>The whole way home you kept thinking about it, feeling guiltier by the minute.
>You didn’t mean it that way when you’d given her the advice, she just didn’t give you any time to explain yourself.
>Some part of you hoped you’d see her again tomorrow to apologize for the misunderstanding, she seemed like a nice enough girl.
>Even when you meant well, things usually ended up taking a turn for the worst.
>When you got home you made something actually resembling a meal, treating yourself to some carbonara to forget about what had happened.
>You watched the news for a bit and shitposted on your favorite websites for a while before deciding to turn in for the night.
>It was difficult to sleep that night, constantly stirring and shifting, guilt gnawing at you like a rat.